Blackwater
Home travel A journey to discover the PaleoLab, a research site inside the Bossea... They were the first caves opened to the public in Italy in 1874 and today they are the most important underground laboratory for the study of karst hydrogeology in the country.

This is Bossea cavesin the municipality of Frabosa Soprana which, in addition to exercising an important tourist attraction, constitute the “headquarters” of the PaleoLaban underground laboratory dedicated to studies on climate change carried out by the DIATI – Department of Environmental, Territory and Infrastructure Engineering of the Politecnico di Torino, in collaboration with the Bossea del Ca Karst Laboratoryme of Piedmont Harp and of INRIM.

A research center that deals with targeted field measurements to study and understand the paleoclimate in the Alpine region.

It is actually a “generalized laboratory”, with different measurement sites mainly in underground cavities. 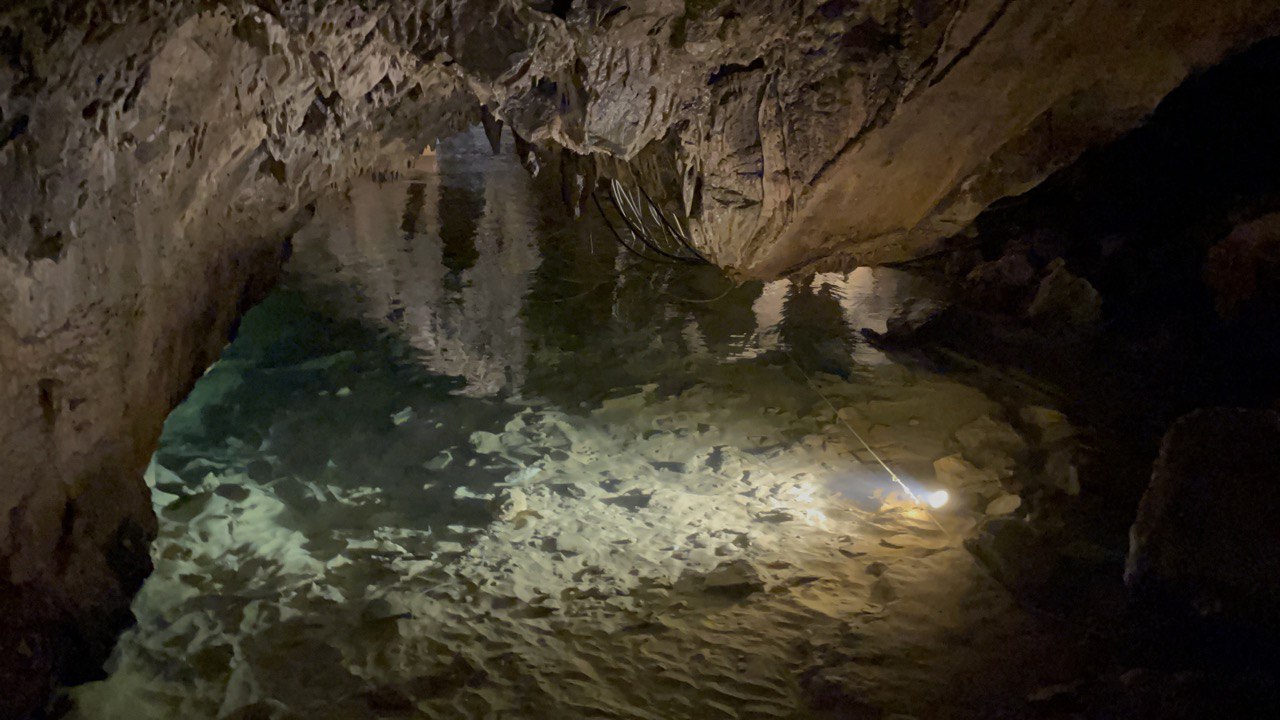 Three lines of research are carried out with the collaboration of various groups and organizations: the reconstruction of climatic variations in the Ligurian Alps over the last 13 millennia, through the speleothems of Bossea (mineral deposits, editor’s note), in collaboration with the Department of Earth, University of Pisa (Prof. G. Zanchetta); the Ice Cave project with Arpa Piemonte, Gruppo Speleo Val Tanaro, Euro Cold Lab from the Department of Environmental and Earth Sciences, University of Milan Bicocca and Barbara Stenni from the Department of Environmental Sciences, Computing and Statistics of the ‘Ca’ Foscari University of Venice and the monitoring of air-rock-water temperature as a function of surface temperature variations, in collaboration with INRiM, Arpa Piemonte and the national karstology laboratory Bossea-CAI. 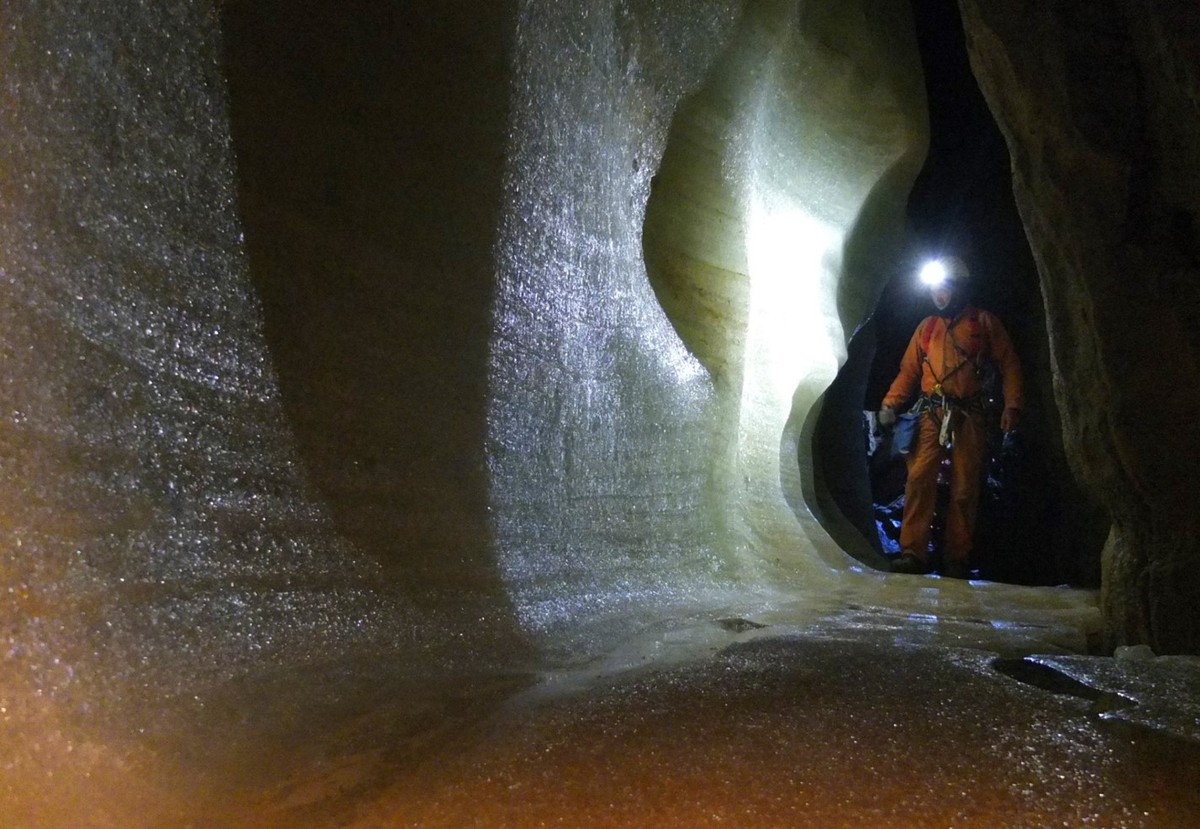 The PaleoLab working group, with prof. Bartolomeo Vigna, Carlo Deregibus and Adriano Fiorucci, finds its seat in the caves of Bossea, where sampling and investigations are carried out.

These caves are particularly suitable for research activities in many ways, including the possibility of being accessible to everyone, not only cavers, but why are caves useful for studying climate change? 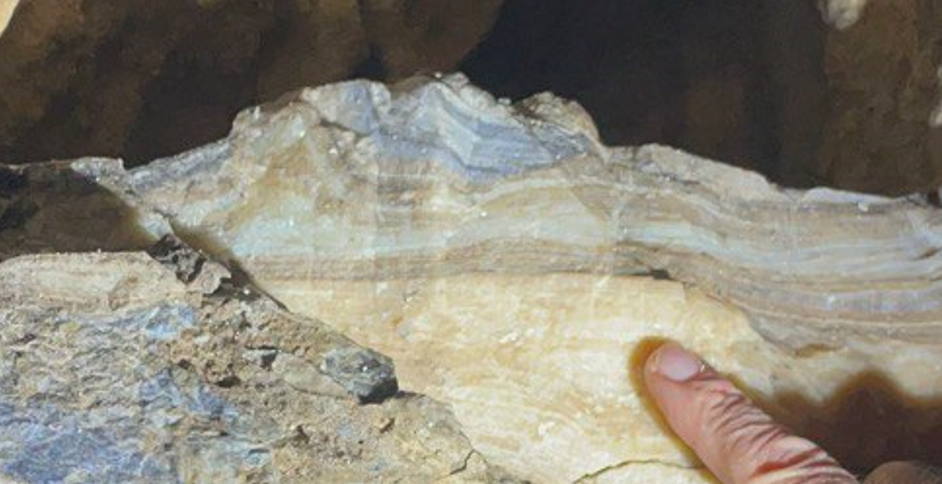 Inside them you can study the concretions, that is, the aggregates of minerals, such as stalactites and stalagmites, which function as a “database”, in fact, being an integral part of the hydrological cycle, they also record the variations of their chemical and isotopic composition, translated: by dissecting a concretion, you can observe different layers of different colors that have been formed by the deposition of water coming from the outside and which photograph not only the period of formation, but also the characteristics of the climate at that given period.

“Since 2019, instrumentation has been installed that acquires every 10 minutes the data of the air temperature on the surface and the value of the temperature of the water, air and rock inside of the cave.” – says Prof. Bartoloméo Vigna – “Based on the changes at the surface with varying temperatures, we see how the aquifer and the rocks behave; research that is not being conducted by anyone else and is an important feature of the PaleoLab.” 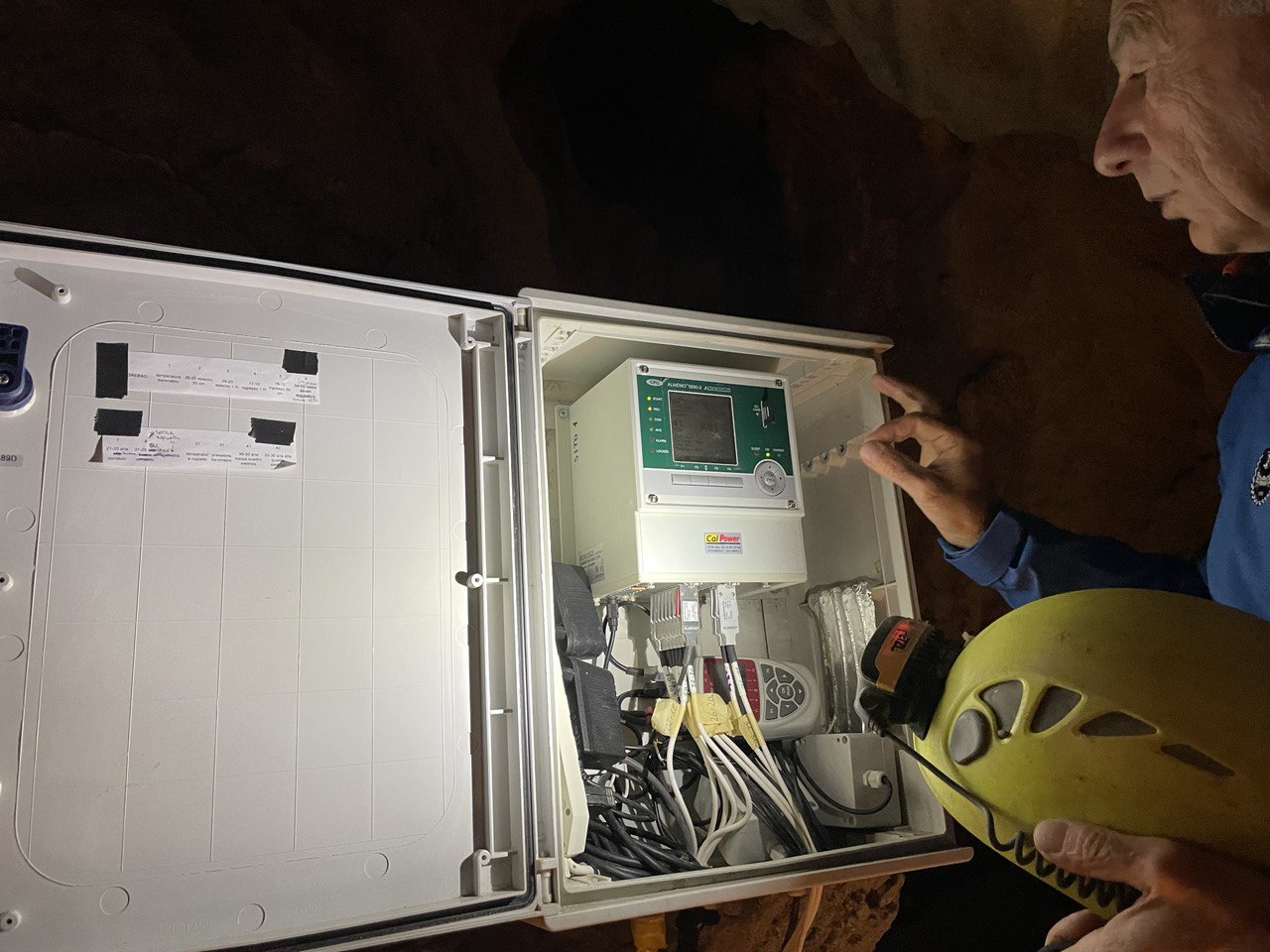 There is a lot of work, but above all a lot of passion behind these studies which, unfortunately, are little known and should rather also lead to the involvement of young people through schools, not only at university level, but from the first cycles .

“Research should not be an end in itself, – continues Vigna – for us, it is essential to make young people understand the passion, the beauty and the usefulness of research to change environmental mentalities.” 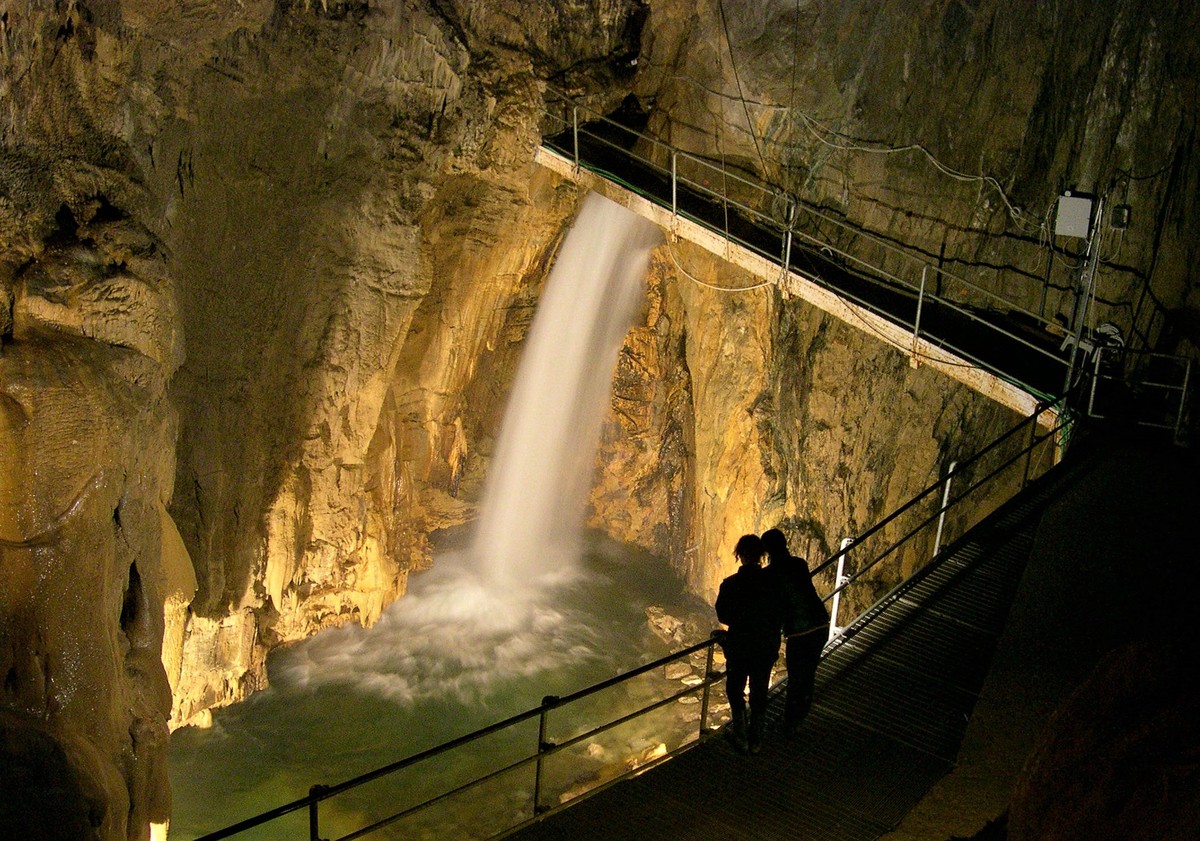 The activities of the PaleoLab were told in a video awarded with the “FUTURE EARTH” prize of the Earth Future Festival, promoted by UNESCO (read here).

In particular, the video story was rewarded by the jury with first place in the skill category, “Terra Futura” and second place in terms of the vote expressed by the public, within a competition in which participated in nearly a thousand audiovisual productions from more than 90 countries around the world.